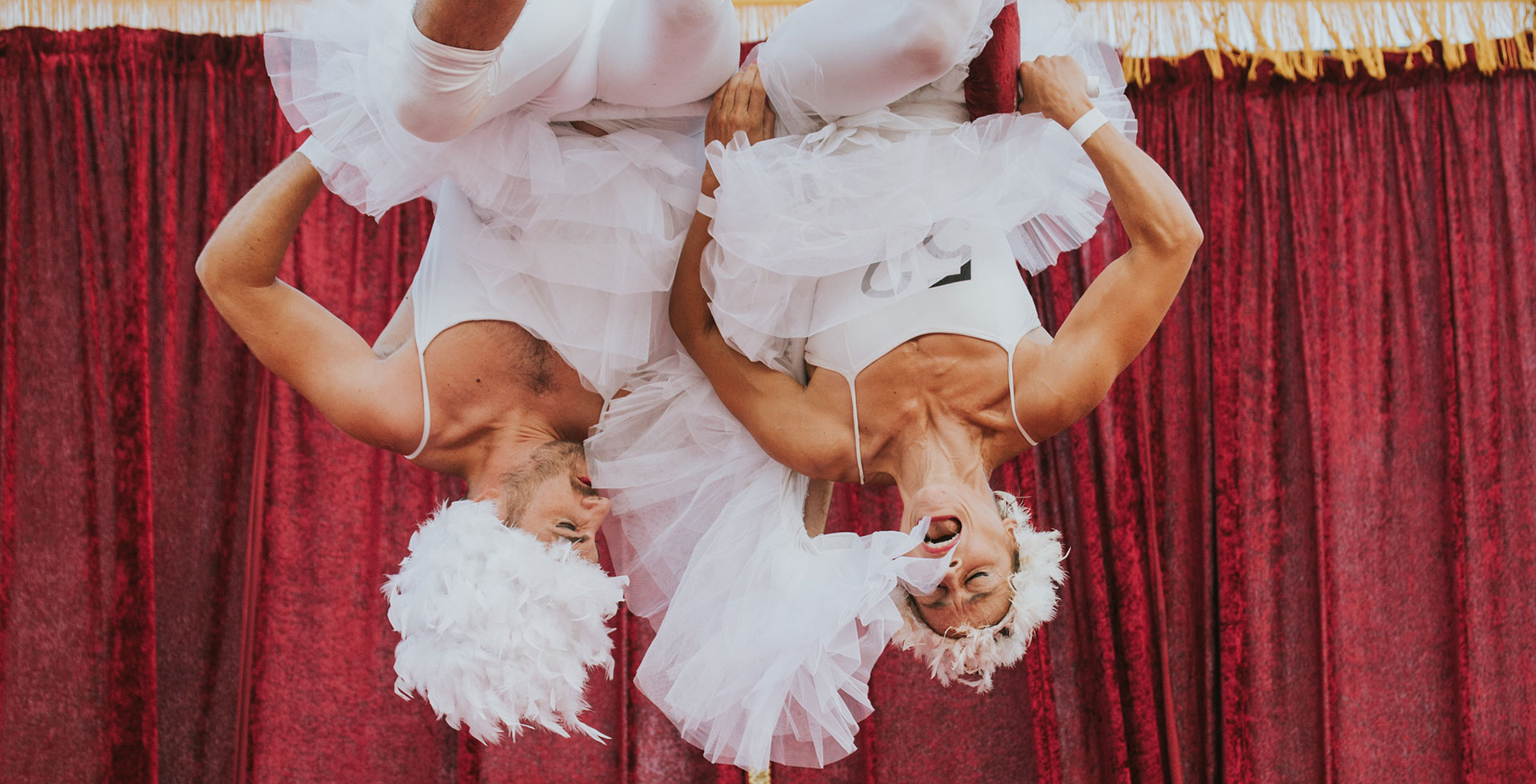 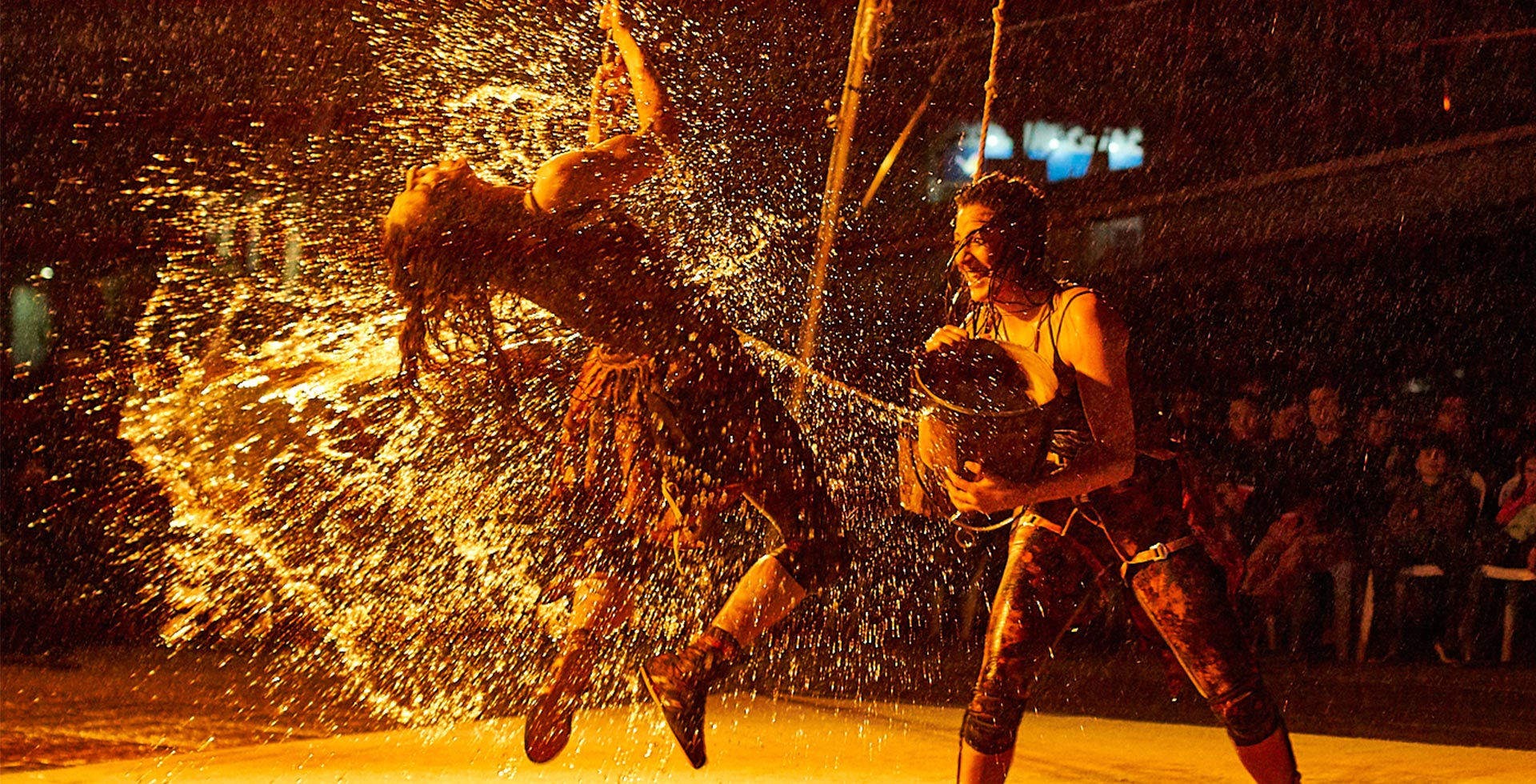 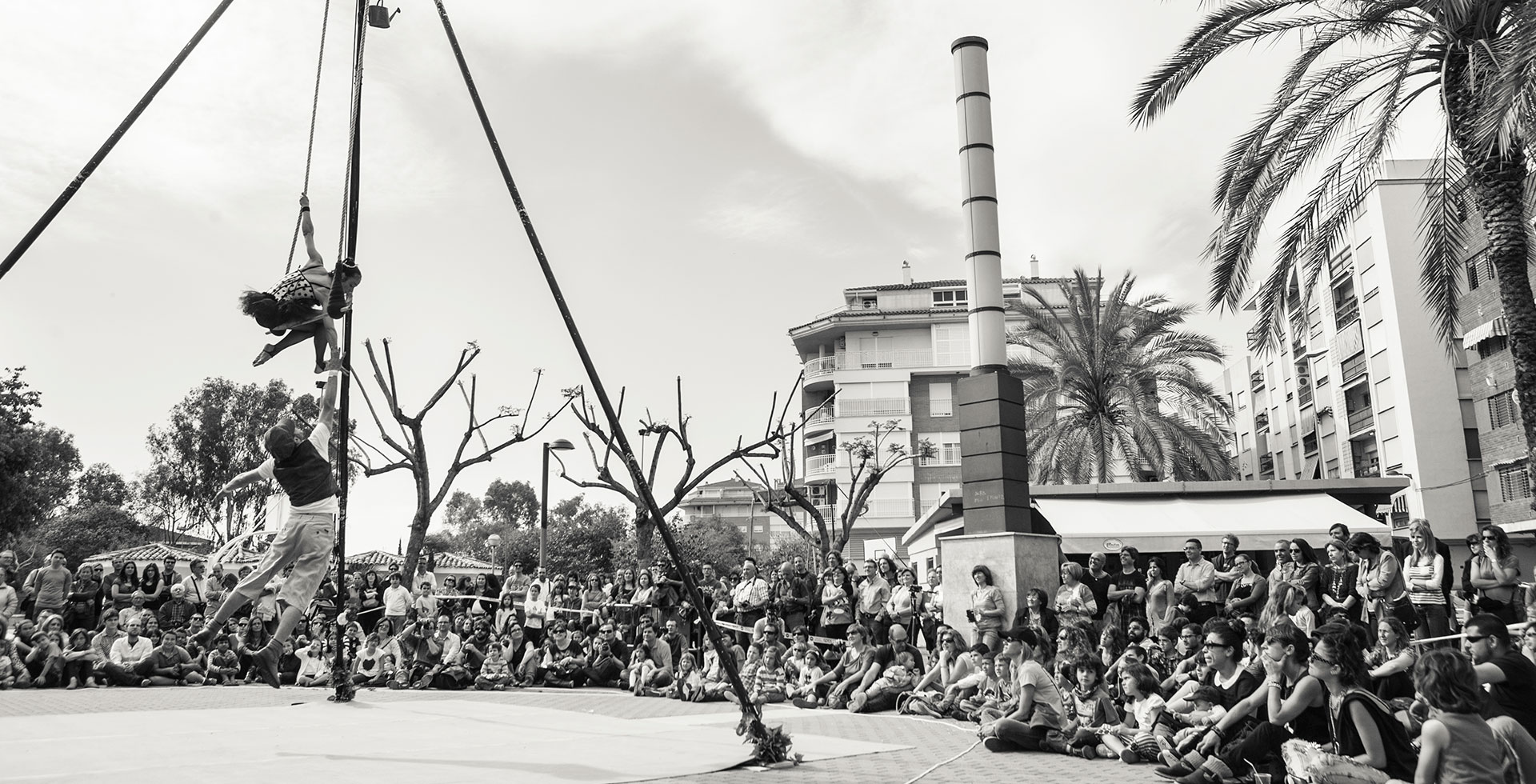 SHOES IN THE AIR

A love story for all ages

After the enormous success of their first show, “Shoes in the air”, Alba & Xavi created “The Audition”, an hysterically funny show that won awards at the Street Theater Festival of Molina de Segura (Spain) and with which they have toured various different national and international festivals, among them the Fira de Teatre de Tàrrega and the ‘Au Bonheur des Mômes’. The show was a great success and recieved brilliant reviews from both the pubic and proefessionals alike.

In 2018 they present “Aigua”, a co-production between XA! Teatre, the Institut Valencià de Cultura, Institut d’Estudis Baleàrics, the leading theatre distributor 23Arts and the FitCarrer festival in Vila-real.

For any question you can contact us via e-mail or phone.
We will be happy to assist you!